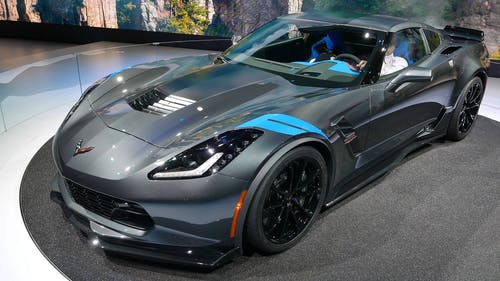 Thinking of buying a car? You may be having a hard time deciding between Japanese and European options. We compared cars from the two regions, deciding who’s better. Read ahead.

When it comes to design, Japanese cars have really been doing it up. You can find some fabulous looking vehicles from the country. However, European and American ones look the best, especially European cars. Just take a look at any Porsche or Lamborghini.

Are you planning on using your future car to drive your family around? Or are you a bachelor looking to flex? If it’s the latter, owning a European vehicle is the way to go. You’ll turn the most heads.

Yes, European manufacturers take the cake when it comes to appearance. But Japanese brands make the most reliable cars. Take a look at the vehicles on the road. They would most likely be Toyota, Nissan, Honda or Mitsubishi.

Japanese cars are way more affordable than their European counterparts. They’re more freely available, so purchasing one would also be easier.

If there’s a Japanese car model you want but can’t find in your country, you’ll love to know that you can buy and get it imported. You’d be saving cash; you wouldn’t be hit by huge taxes and rates that the dealers around you might charge.

Just make sure you look around and find a reliable business to do the importing. Big names like Performance Heaven will get your car from Japan safely.

If you want to buy a European vehicle but not pay as much, you’d have to buy it second-hand. Not as many importers bring in European cars. Even second-hand, it’d cost much more than a Japanese option.

We have to talk about reliability again. With a vehicle that will last a while, you’ll be making a long-term investment. You won’t regularly have to dish out thousands on a new car.

How much time do you have to spare? Whether you’re busy or not, you probably don’t want to spend hours a week maintaining a car. Japanese cars are known to not break down much. They require less maintenance too.

How fast do you want to go? Working with European manufacturers is a must if speed is your thing. Manufacturers from the region fill their creations with the best features, as they tend to be the most expensive.

Let’s sum things up. European vs. Japanese cars is a debate that has been going around for a while. To know who is better from the two, you need to consider a lot of things. We believe Japanese cars are superior. They are more reliable, which saves you time and money. They are generally more affordable too.

European vehicles come with the best performance. But this doesn’t mean that Japanese companies don’t produce cars that are beastly, though.